Despite common beliefs that people are no longer interested in print,  several studies completed in recent years have concluded that both older and younger readers are active participants of print consumption. World wide research has also consistently shown the continued preference for  printed text over digital as well. Even though there were  high expectations that print would fade away into to the past, studies consistently show that most people still interact with print media  during their day to day lives and believe that print provides reliable trust worthy information that they may not otherwise be able to obtain.

While the numbers of  people who participate in e-reading have gone up in the last 5 years the percentage  of people that choose the printed copy is still significantly more than those that choose digital. “The percentage of American adults who read an ebook was 28% in 2014, up 11% since 2011. Still, that figure is small compared to the percentage who read a print book, 69% in 2014. Among the adults surveyed, the youngest cohort, age 18–29, was most likely to read a print book, with 79% reporting reading a print book in the past year.”  This is surprising considering that some trends seem to point in the other direction that people are more interested in reading online.
A separate study geared at younger generations in multiple countries concluded that more than 90% of  college students actually preferred the print versions of the textbooks over the digital  and that when students did purchase the digital copies, it was most often because it was cheaper and not because it was their preferred method of reading. This finding is also surprising considering it has normally been assumed that younger generations would almost always prefer the digital version over the traditional printed copy.

In fact younger generations like millennials who have the greatest interaction with technology are more likely that older generations to hold the belief that there is  a significant amount of useful information offline , and actively visit libraries and their websites. Even though 2.2 billion people worldwide read news online regularly that’s still less than the 2.5 billion that read it in print form.

Here at MCA-Russell Johns, we’re committed to an evidence-led and common-sense approach to the coronavirus outbreak. Like all of you, we’re monitoring the impact of this closely. We wanted to reassure you that we have business continuity plans in place to make sure we can continue to provide high levels of service and support you expect from us. 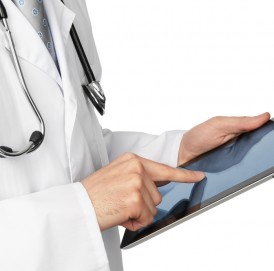 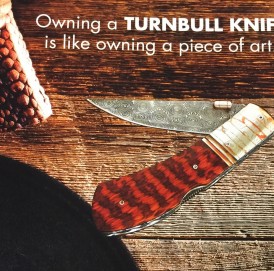