In 2015 comscore surveyed 5,000 consumers in the pulse online shopper survey and 93% of shoppers say they prefer local and small retailers. Per research survey taken between July and August 2014 determined that the Local Newspaper was the highest source of news for most people. This is especially promising news for advertisers in the wake of advertising fatigue and ad blocking woes that are affecting a number of digital campaigns.

Looking at ads longer and are actively looking for advertising In contrast to online advertising that most people actively avoid, Newspaper readers often actively look for advertisements in papers. This is because they are interested and  engaged into finding deals.  While a person  may not be looking for a one deal specifically, local newspaper readers  are looking to find valuable coupons and bargains which means they are already in the right mindset to notice it. In the case of print the audience is in complete control of when and how long they are viewing an ad in print.  Studies have found that people are actually more likely to view print ads longer,  and remember them better than those that they might see on a digital device.

Greater increase in purchasing behavior Multiple studies conducted between 2007 and 2015 determined that “ Print advertising led to the greatest increases in the metrics closest to purchasing behavior: brand favor-ability and purchase intent. Print ad exposures generated lifts that were 7% points higher than those for Online and 3% points higher than those for TV.”  magazine.org

Nelson reports that the majority of households with incomes of 100k or more read print newspapers (82% ) and USA Today lists 12% of the readers earning 200K or more a year and a average monthly credit card spend of at least $2000. USA Today now includes inserts in 35 local papers across the country and  has a combined circulation of more than 1.5 million on weekdays and more than 2.5 million on Sunday. 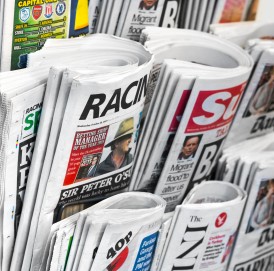 Key Benefits of Print Advertising for Targeting a Niche Audience 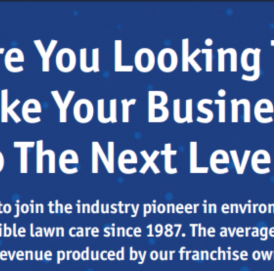